Moolmanshoek is a private game reserve consisting of 3 300ha. It is a National Heritage Site and focuses on eco-tourism, livestock (game, cattle & horses) and leadership development (youth).
Written by Willie Nel

We arrived on the farm in 1973 and have farmed with cash crops (wheat, maize & sunflower) and livestock (dairy, beef, sheep & wool) over the years. This model remained a marginal  business despite successes.

When I arrived here on 1 February 1973, all of the land was tilled, even though it was marginal soil.

In 1979, the farm produced the highest yield of 830 ton in the Ficksburg co-op area. Sustainability came under threat due to the fact that the soil was marginal and after 12 years of making no profit, we stopped to reconsider our strategy.

We had to produce our own maize for the cows in order to continue profitably. However, because our soils were marginal, we could not do so and had to stop milking because it became completely unsustainable / unprofitable.

With our model no longer sustainable we had serious cash flow challenges. We then decided to implement changes in three areas:

Our focus going forward was no longer on profit only.

NATURE AND THE PLANET

We started by asking these two questions:

After evaluating how we had been using the land, we realised that there was a need for a strategy that would align the farming activities with the land’s created purpose.

Traditional farming methods had depleted the topsoil and humus structure of our soils. Continuing to plant and plough without re-investing in the soil, had caused this to be unsustainable.  Profitability came under threat and change was inevitable. Restoration and healing of our land was necessary in order for us to continue at Moolmanshoek.

The mountain catchment area (sponge) has a purpose of catching, storing and filtering water, and then releasing water slowly throughout the year.

Soil that should never have been ploughed was healed and restored for generations to come. The vlei grass / clover-legume pasture serves as an example.

Restored pastures could now be used for a low cost animal production strategy, and organic meat (game and beef) was produced. Today we are ‘farming’ with grass and producing clear drinking water – that which the valley and mountains were intended for.

In 1973, farm workers were mostly uneducated and untrained. There was a heart transformation in myself and I realised that all people are equal before God. Growing people is also my calling and responsibility.

In 1984, we started a programme to translate this understanding into practice by providing housing with running water and electricity, schooling (a crèche was added to the farm school), adult learning and personal development.

Today we model and live this ‘new’ understanding, that we are all people equal before God. We also transfer knowledge and skills to the next generation as best as we can.

There is a continuing programme of growth and development for all personnel which has resulted in a new generation with a different mindset with which to tackle the issues of the day.

When we started out in 1973, I was convinced that ownership of land was not negotiable, and that profit should be maximised at all costs. I also thought that I only had to manage my own farm.

Once I had changed my understanding, I had a heart change and realised that it was not only about myself and about profit. True business is about nature (the planet), people and then profit (business). The synergy of all three creates a truly successful and sustainable operation. Collectively we realised the focus should be on stewardship, not ownership.

The business strategy had to align with the created purpose of the mountain catchment area, resulting in the business focus being eco tourism, livestock (game, cattle & horses) and leadership development.

These companies are managed as a single business unit with the focus on stewardship that creates opportunities. Without this our strategy would not be possible.

Scenario 1: Commercial farming before the change strategy was implemented resulted in:

Scenario 3: Our Current model has resulted in:

There has been a positive economic impact with multiplier and trickle-down effects on the Eastern Free State economy and community. During 2016, visits to Moolmanshoek amounted to 2 300 cars and busses with a total of 9 000 people, including overseas guests. Furthermore, the equine facility not only earns an income, but also has a positive economic impact on Lesotho, Mozambique and the Wild Coast with our eco-tourism activities there.

I have handed over the daily operations of Moolmanshoek to the next generation. My passion now is to work with others to: 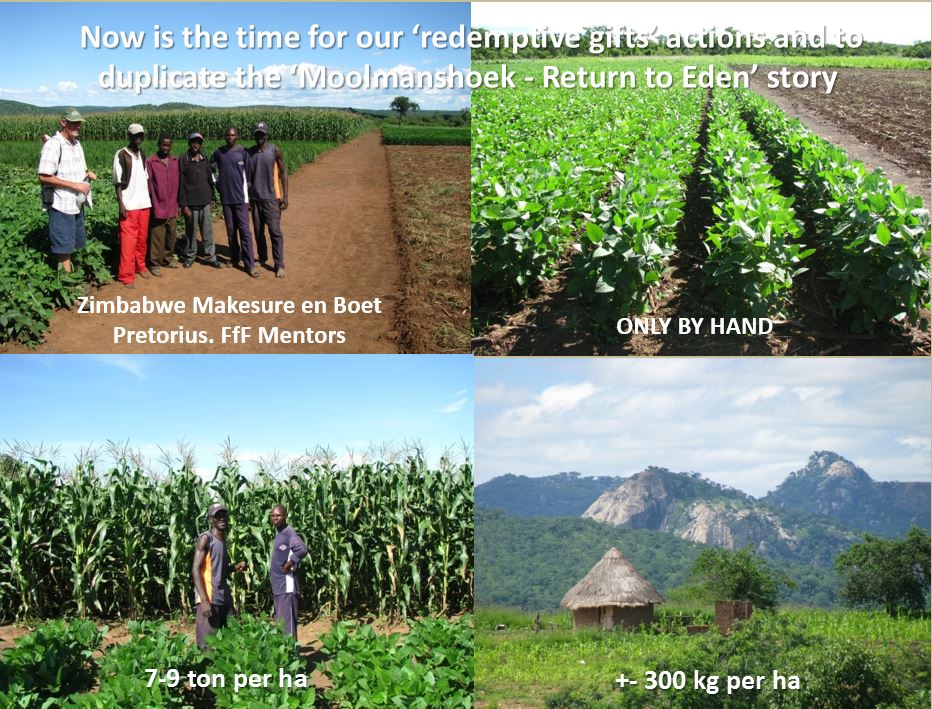 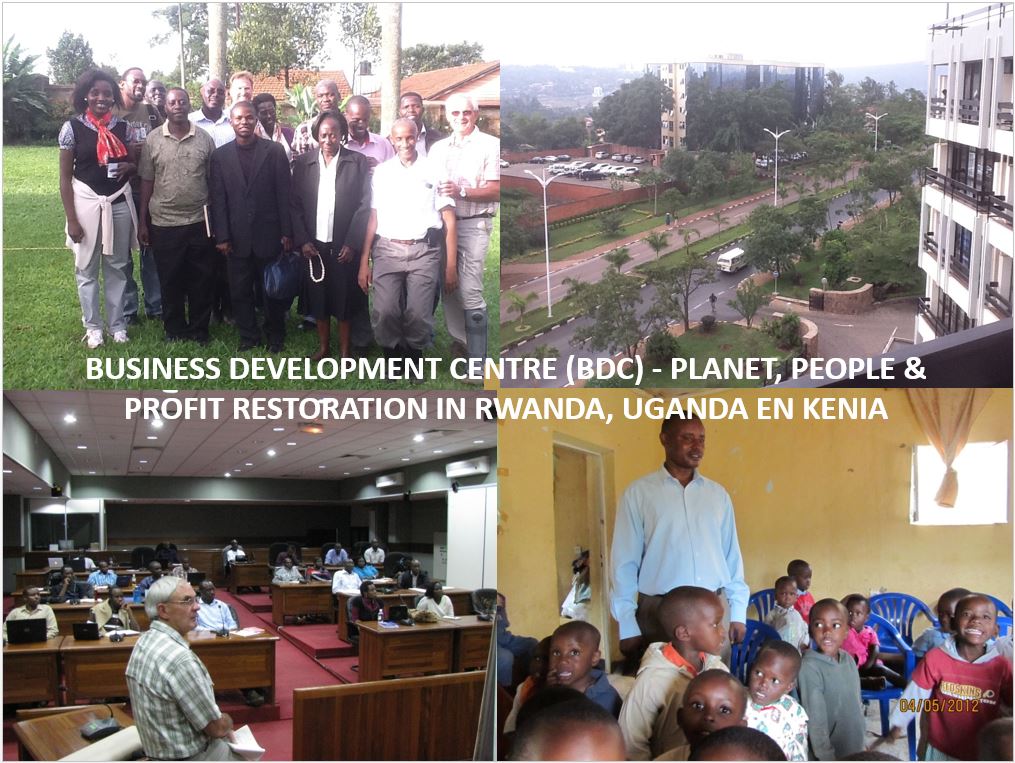 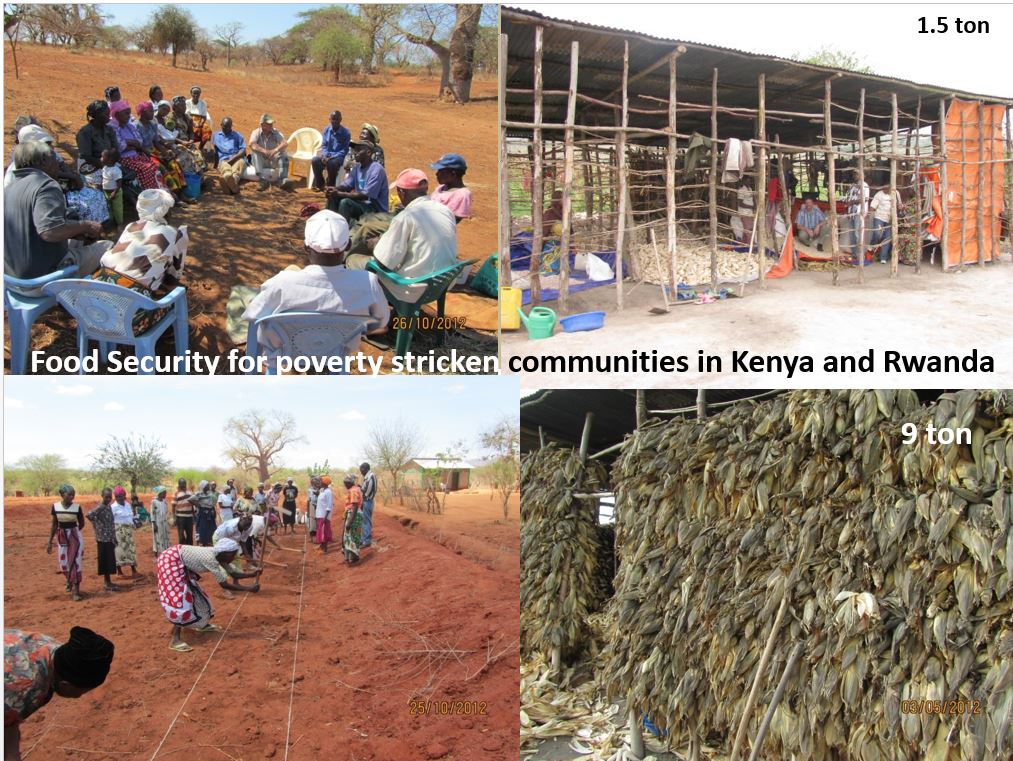 The first camps were held at Moolmanshoek in 1974. Since then it has been an ongoing concern and has gained much traction since 1997.

The camps held at our Moolmanshoek LDC have grown much over the last decade and currently we influence between 1000-1500 next generation leaders annually.

We had our biggest group in 2017 when we hosted Grey College of Bloemfontein’s Grade 8 camp. 281 young men attended!

With all the initiatives of the LDC, our hope remains that every person will grow in their understanding of selfless love and go and practice it, whether it be in the classroom, at school, at home or in their marriage.

My experience is that everyone in Africa is searching for solutions or alternatives in agriculture. South Africa has its own unique challenges due to its history. However, I believe that we all need to recognise the inherent value and purpose of both our people and our land.

My heart’s cry is that our journey and experiences here at Moolmanhoek, together with the other farms that are visited, will contribute something to finding a way forward.

Don’t wait for that rainy day to experience Moolmanshoek and what it offers…  book your stay today and enjoy our fantastic sceneries, our amazing activities and do not forget the best part… our world of splendor when it comes to accommodation, food and hospitality. 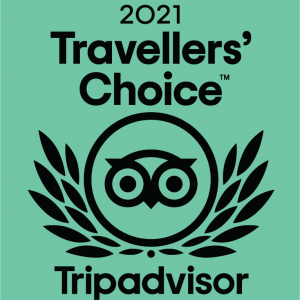