Various range expansions have been observed in the Free State and the eastern Northern Cape, as well as possibly in North West and Lesotho. Because there is no evidence of reintroductions along man-made corridors (for example, dams and weirs that foster the establishment of reeds and other dense vegetation that support their main prey species), this could imply natural recolonization. Servals appear adaptable to rural agricultural and/or industrial settings where appropriate wetland habitat is retained or generated, and hence locations where prey species thrive, corroborating this hypothesis. In the Drakensberg Midlands, densities were found to be similar among farms with varying management intensities.
Serval subpopulations in transformed or degraded environments may be viable in the long run, but recent study reveals that the spatial configuration of natural to non-natural wetlands may be essential in determining resilience.
As a result, the continued loss and deterioration of natural wetlands and related reed-beds is a major source of worry.

Servals are primarily found in and around marshes, well-watered savannah, and long-grass settings in Sub-Saharan Africa, and are especially associated with reedbeds and other riparian vegetation types.
Servals can pass through dense woodland along waterways and across grassy sections, and they can endure agricultural areas to a degree if there is enough shelter. They do, however, have very precise habitat requirements, therefore they may be restricted to tiny places within their wide geographical range. Wetlands and grasslands are thus important vegetation types. 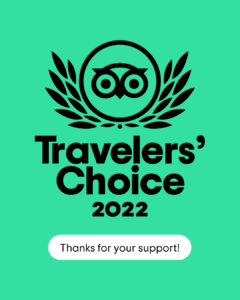 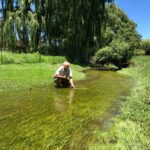 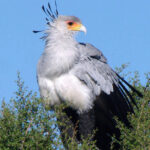